I was considering doing another Whole 30 sometime this summer.  I had such a great experience when I did it in March that I’d like to do it again and focus on other goals.  Lately, my husband, Ryan, has become very interested in doing one himself.  When I did my first one, he had all of the same dinner meals that I did, but did not follow it completely.  He eats a very healthy diet with the occasional indulgences, and has no health issues.  His reasons for wanting to do it are to eat cleaner, sleep better, and to discover if he has any sensitivities to certain foods.

We were talking about it over Memorial Day weekend, and I said the four magical words, “You won’t do it.”  I wasn’t trying to discourage him, but I know he has little habits that are not detrimental to his health, but that would be very hard to give up.  The main one is his ‘Usual” coffee drink from Starbucks, the one that the baristas automatically make for him when they see his car pulling into the parking lot.  Its not even horribly unhealthy, it is shots of espresso over ice with a few pumps of vanilla syrup and some milk.  But, he has it everyday without fail, sometimes twice a day, and he suspects he may have an issue with dairy.  I’m afraid he might get the typical first week mood swings, and then I get to deal with a super cranky hubby.  Its sort of selfish to think of how it would impact me, but hey, I’m being honest!  On the bright side, he can still have coffee on W30, (without the sugar and cream) so he won’t have caffeine withdrawl.  For him, there’s nothing like a good challenge, so he insisted that he wanted to start the very next day!  I am doing it along with him for the moral support, and because he needs someone to do all of the meal prep 😉  And, I am looking forward to more positive changes in myself!  So, here we go….we started on Monday, May 27.  Updates to come soon! 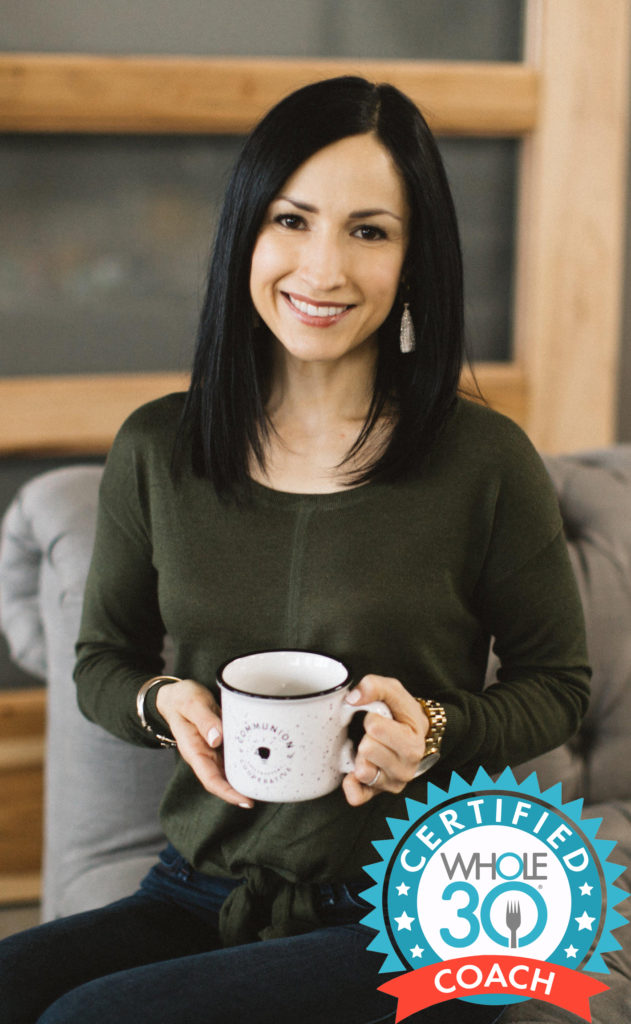 Welcome! Loubies and Lulu is a Dallas-based fitness, fashion, and healthy lifestyle blog by Andrea Overturf. 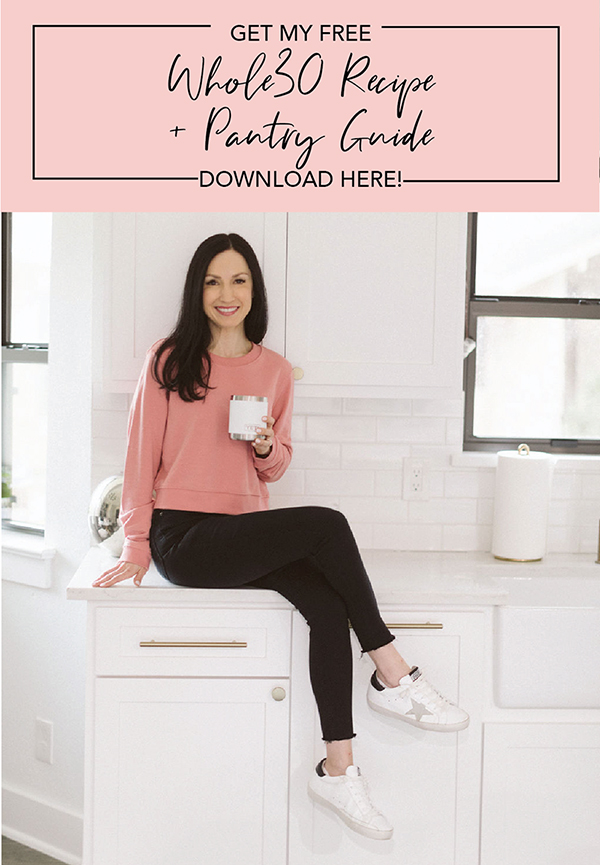 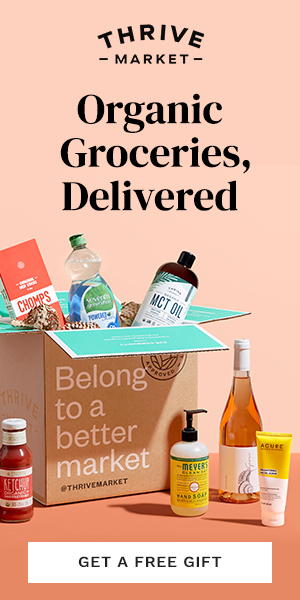 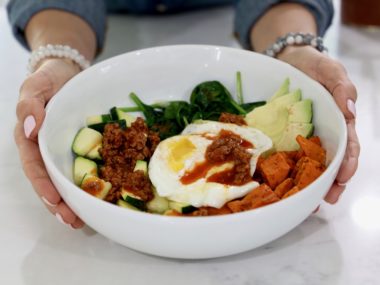 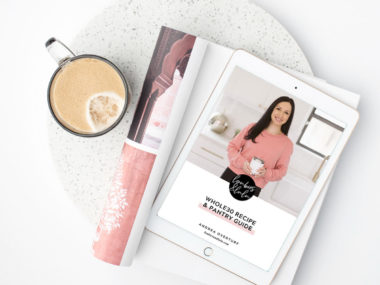 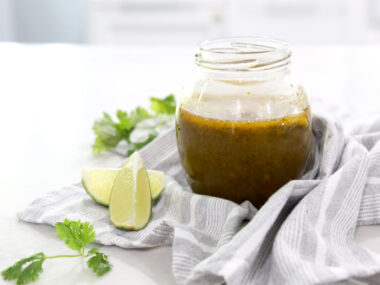 This site uses Akismet to reduce spam. Learn how your comment data is processed.

Had the best time at a beautiful luncheon @sarahfl

What are you searching for?